Get Trending!: 3 Top Twitter Tips for Your eCommerce Brand 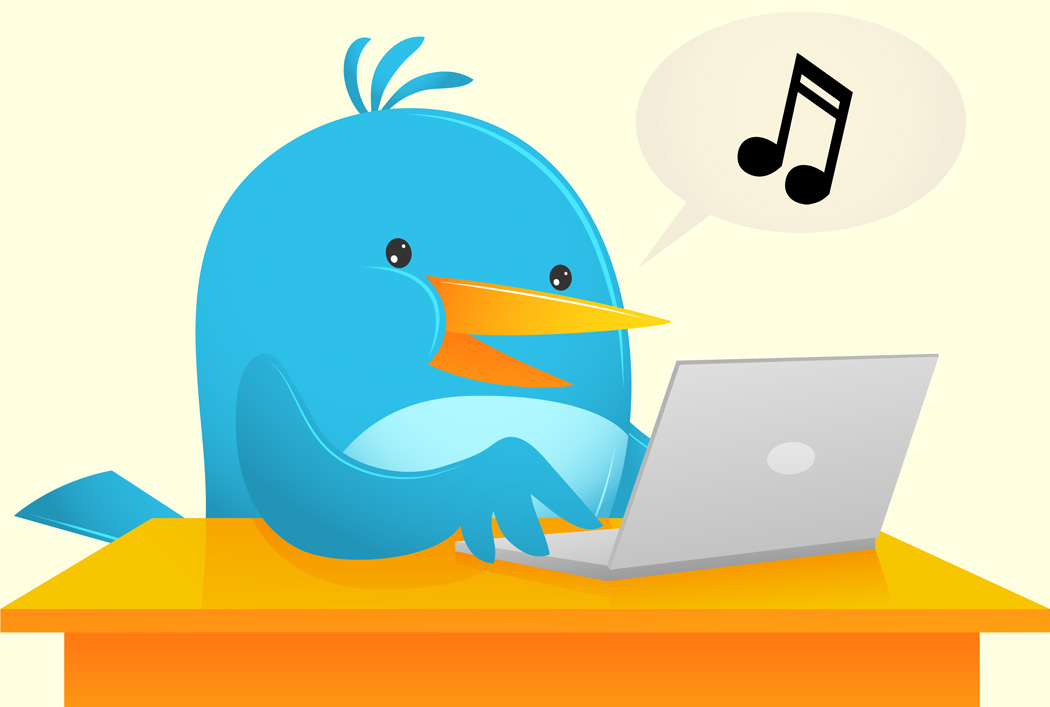 Twitter is no longer a tool to be ignored if you are looking to put together a comprehensive, successful social media campaign for your ecommerce business. Second only to Facebook in terms of number of users and engagements, Twitter is a great way to increase your brand’s social reach and visibility while keeping consumers informed and entertained with concise, content-central messages. Because of the limited 140 character message size, using Twitter to drive users to your site and increase conversion rates takes a bit of nuance and know-how to really make a splash. Here are a few Twitter tips and tricks to fire up your brand’s social media presence on Twitter.

Twitter is perhaps the best social media platform to showcase your brand’s unique personality and ideas through social engagement. When appropriate, it is a great idea to use comedy or satire to expand the reach of your branded tweets.

For example, fast food chain Arby’s scored big on Twitter this summer by relating the giant brown hat in their logo to an almost identical looking giant hat worn by pop star Pharrell Williams to the Grammys.

Hey @Pharrell, can we have our hat back? #GRAMMYs

This tweet generated nearly 80,000 retweets for Arby’s, was covered on television and major entertainment websites, and led to a very interesting campaign in which Arby’s bid on and won the hat in question at a charity auction, generating even more tweets, shares, and coverage. This is a perfect example of how to effectively leverage your brand’s Twitter without necessarily sharing info on products or directly asking people to visit your site. If you keep your finger on the pulse of what your customers are interested and passionate about, you may find the perfect vein to tap into in order to expand your brand’s social reach.

When maintaining a Twitter account for your ecommerce business, it is important to look at the responses you are getting from customers. Using a social media platform such as HootSuite allows you to track consumer’s @ replies, mentions of your brand, hashtagged responses, private messages, etc. Keeping abreast of this information is a key component of running a successful Twitter campaign for your brand. One common way customers will engage with you using @ replies will be to request customer service help, or to ask a question about your products. These are the types of tweets that are most important to track and respond to right away!

Even if your Twitter is not specifically set aside for customer service issues, it is vital that you respond to questions or concerns your customers may have. Users who are pleased with the service will be very likely to share the interaction with their own followers, and those who are unhappy are just as likely to take to Twitter with public complaints. Responding quickly and consistently to @ replies on Twitter is going to build up positive user-generated content about your brand. Be sure to favorite or re-tweet positive messages about your products or brand.

Once you have begun tweeting to showcase your brands personality and are engaging effectively with consumers on Twitter, the next step to increase the reach of your brand’s social media imprint is by optimizing your use of hashtags. Hashtags are a way to categorize tweets so that it’s easy for users to view all tweets mentiong this hashtag at once. For example, all tweets with the “#ecommerce” tag are easily browsable, and are all relevant to the interests of the searcher.

Trending and popular hashtags are frequently related to holidays, major news events, entertainment news, or even dating humor. You can easily take a look at the trending hashtags either in specific markets or worldwide from Twitter’s basic platform. Take some time to research which hashtags your customers, or those in your target demographic, are sharing and engaged with. For example, in the Tweet posted by Arby’s that garnered so much social success for the brand, you can see that they opted to use the #GRAMMYS hashtag to reach users who were tracking this tag for news and reactions on the Grammys as they were taking place.

Once you have expanded your brand’s reach on Twitter, you may be able to leverage your success into a branded hashtag campaign, engaging your followers in a way that will encourage them to generate their own tweets using the hashtag. For example, candy bar company Kit Kat generates tons of authentic user engagements with their promoted hashtag #HaveABreak.

The key thing to remember when using Twitter for marketing your ecommerce business is that the sky is the limit in terms of the potential reach and influence that even just one very effective tweet can generate. While it is important to tweet often and reliably, it is also vital to be sure that each tweet is as power-packed and accessible to your consumer base as possible.

Have you had success using Twitter to promote your ecommerce business? We’d love to hear your stories and tips in the comments section below.