Cannabusiness is Lighting Up eCommerce

Marijuana legalization has been a hot topic across the nation for this November’s coming elections. For the first time since the start of the war on drugs, the majority of Americans believe that it would be positive to legalize marijuana (politico.com).

Although there have been some states who have fallen short in the Marijuana legalization race nine states in all are going to be legalizing either medicinal or recreational marijuana. The states that have included this measure on this November’s ballot are: Arizona, Arkansas, California, Florida, Maine, Massachusetts, Montana, Nevada and North Dakota. Currently Alaska, Colorado, Washington, and Oregon have already legalized for recreational and medicinal use. 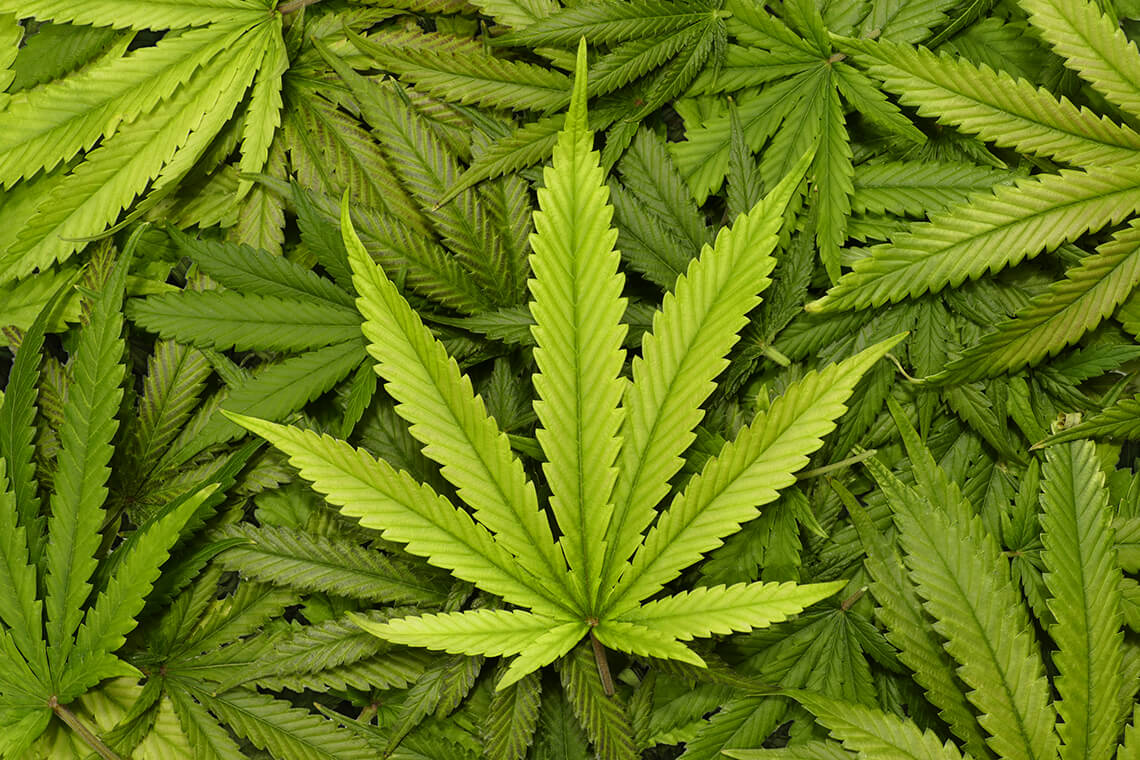 In particular, California has been considered the linchpin in the federal regulation of marijuana with Proposition 64. Furthermore, passing this proposition will make the entire West Coast the most pot-friendly electorate and is positioning itself to becoming not only the hub of tech, but also a marijuana cultivation powerhouse. The state will first install a 15% state tax on all retail sales, cultivating potentially $1 billion dollars annually in state revenue tax. It is estimated that nationwide legalization could bring in revenues up to $3 billion dollars in annual tax income for the country.

With these changes the law, the Internet is also changing to adapt to selling marijuana. Knowledge of your state’s laws are essential to creating a cannabusiness online, and having an eCommerce solution that is fully versed in seed-to-SKU traceability software is needed. The first eCommerce sale online, prior to Amazon and eBay, was in 1971/1972 using Stanford University’s Artificial Intelligence Laboratory, which was networked and used by students to facilitate the sale of small amounts of marijuana according to time.com.

There are many companies that are already opening up their doors online for this new venture. They offer delivery of medicinal products, in-store pickup, and recreational use products. I tried to get ahold of some companies that have opened their doors online, but received no responses. This may be due to marijuana’s federal classification as a schedule 1 drug; forcing most growers and distributers to operate in a discrete manner until it is federally legalized.

Legalization in California will change that and more businesses will come to the surface in my opinion. The sites that I tried to contact varied in design and content and most could use a facelift in term of eCommerce standards. Once legalization happens, taking eCommerce seriously will create leaders in the online market. Streamlining the shopping experience for consumers will one of the most important aspects to becoming successful.

SearchFit being located in California and being one of the only platforms that gives personalized customer service would be the perfect place for partnering up with new business coming to sell marijuana online. Having expert advice will make all the difference when a product is just opening up to being sold online.