6 Ways You Can Distress Via Social Media 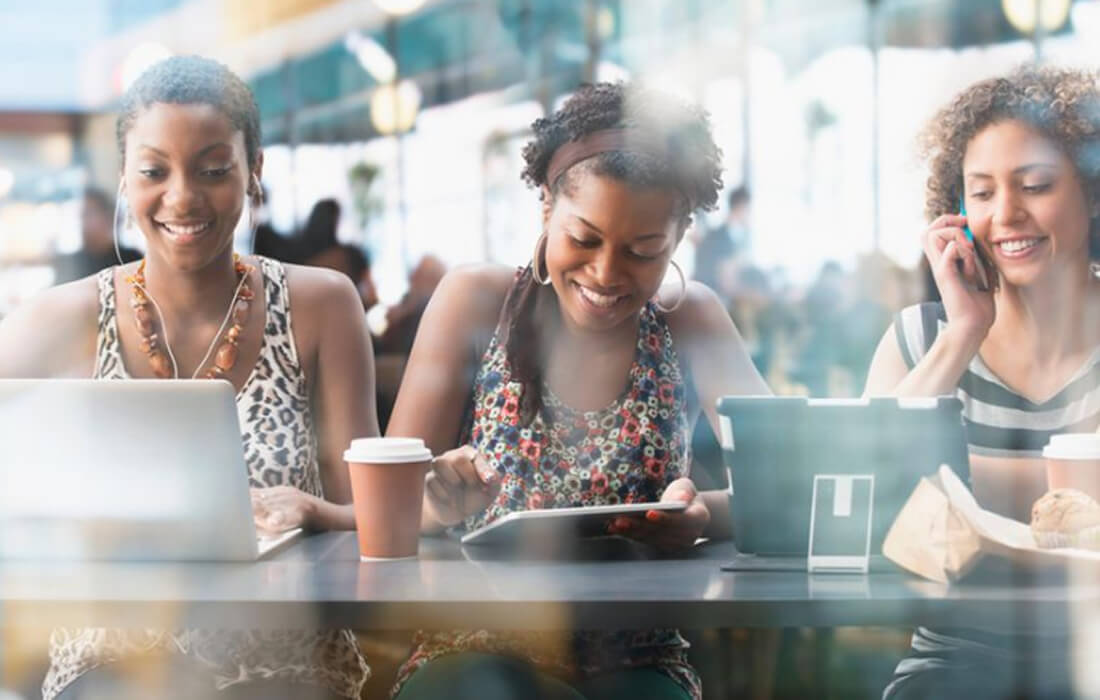 Arriving home after a long day at work, sitting in front of the computer, you take your shoes off, make yourself a refreshing drink, and ironically, sit in front of your laptop again. It’s incredible how so many of us choose to communicate with others through social media platforms like Twitter and Facebook rather than directly conversing with people.

As a matter of fact, when we sit back with our computers or phones and chat with friends, we feel relaxed and are able to escape from the daily grind into the digital space.

Why does this happen? Why is communicating through tech-gadgets easier than talking face to face?

According to recent researchers, specific types of social media help individuals relieve stress (Barnard, 2015). A new study by the Pew Research Centre surveyed a nationally representative sample of 1,801 adults and asked them questions over the phone about the level of stress in their lives (Hampton et. al, 2015). They also asked them detailed questions about how they used social media, as reported by Science of Us (Singal, 2015).

Overall, women were relayed to feel more stressed than men. However, women who were regular users of Twitter, email, and photo sharing on Facebook reported feeling less stressed than other participants. The study’s authors speculated, “The use of these media replaces activities or allows women to reorganize activities that would otherwise be more stressful.”

We have all heard the ghastly repertoires of cyber bullying and how social networking, especially Facebook, is bad for our self-esteem and image. While it seems like a solitary activity, the interaction with others via these domains tends to have a positive impact on the mind and body, as confirmed by a joint American and Italian research.

Mentioned ahead are 6 great ways social media makes people happy. The emasculating buzz explains the success of online networking in general and Facebook in particular.

With a population increasingly working on laptops day in and day out and often working from home, the negative effects of isolation are not to be underestimated. It is also a problem for individuals with long term illnesses, or who are restricted to their homes for different reasons – home schoolers, the elderly, caregivers, and people who live in remote areas. For such lone computer users, sites like Facebook, Instagram and Twitter offer the opportunity to connect with the outside world. 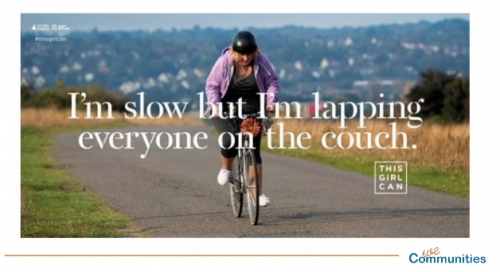 Whether you’re working on a college assignment, a book of prose or poetry, your next best seller, or creating content for the internet, working from home can be a lonesome experience.

How often do you find yourself engaging in mindless procrastination such as web-surfing or delaying your household chores because you’re unaccompanied and bored? That is where social networking helps.

“I have often been cheered up by my Facebook friends when I am stuck at home working on a difficult assignment,”says Sam Wright, a freelance writer for goodrelaxation.com. ‘Just a few moments of feeling connected can brighten my day (2013).’

There are also many online forums and groups that you can join to provide support and encouragement for your project. Wright’s friend, for example, posts on her Facebook status about how many words she has written on a particular day; assured that all the positive comments she receives will keep her going whenever she will feel less inspired.

Face to face interaction is known as ‘synchronized’ form of communication. While one person is silent, the other one speaks, one nods, the other explains, and one knows the other hasn’t necessarily finished speaking even if they’re silent; we can tell when the listener is processing information. 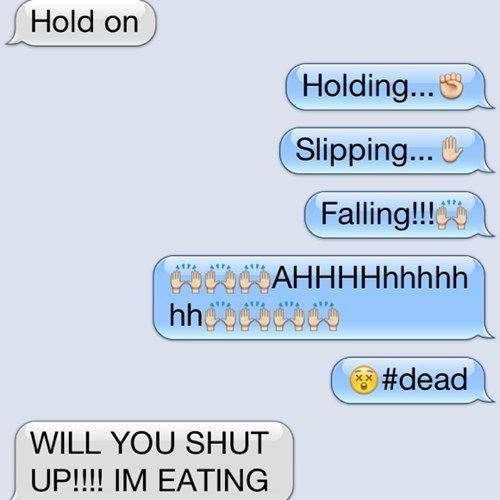 Alternatively, as we can’t see the other person, synchronized behaviour is impossible online. If a person asks ‘Are you there?’ via SMS for example, there is no way to ascertain whether the receiver hasn’t answered because they’re angry, because they don’t feel like speaking at that moment, or because they are just not there.

In this type of not-in-sync communication, the interaction doesn’t necessarily have to be coordinated because the behaviour is not directed by the other person’s feedback. Individual interactions online are more casual because they don’t have to be wary of each other’s signals.

Symbolic and verbal response is not immediate, so there is no need to be constantly aware of the other person’s answer. It makes the conversation less demanding and enables us to carry out other tasks concurrently like browsing other websites or communication with other acquaintances at the same time without causing any offense.

There are many studies that show that smiling and laughing can improve an individual’s sense of well-being (Fa’afiu, 2012). So, why not use the internet as a tool for cheering yourself up during those blue days?

Whether jokes, memes and comic strips or animal documentaries the online forums are full of amusing stories and anecdotes to keep you entertained for a considerably long period of time.

Try websites like Tumblr, YouTube, or Deviant Art. Pinterest, too, is a good site for finding funny pictures. “I am often cheered up by quotes and pictures that my friends post on Facebook,”says Wright.

5. Reuniting friends and loved ones 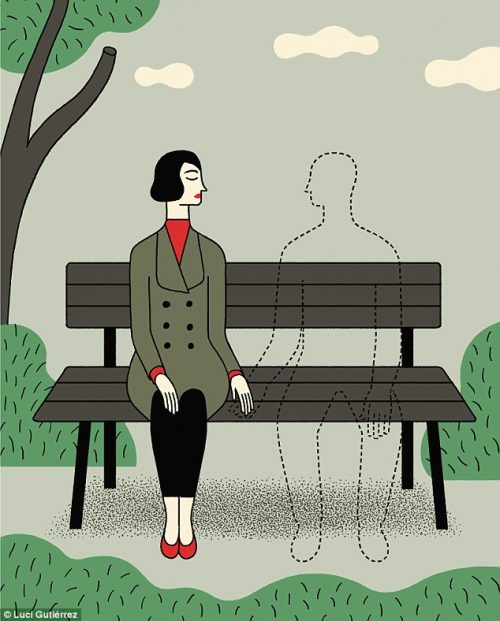 Besides opening up new communication spaces, social media has also become an essential tool for finding and reuniting lost loved ones.

Jim Snyder, a Las Vegas realtor, helped a 74 year old homeless man find and talk to his daughter through Skype and Facebook (Kuruvila, 2013). After catching sight of her in a YouTube video, Anais Bordier was finally able to locate her long lost identical twin.

Another example showcasing the power of social media was the Boston Marathon. When phone reception was deemed weak, Google quickly took control and launched the recourse website, People Finder, to help loved ones search the status of friends and family.

6. Positivity is worth sharing

While social media might be a great tool for sharing cat videos and memes, the online community has proven time and again that it truly appreciates positivity. An old saying amongst journalists ‘when it bleeds, it leads’, does not necessarily ring true for social networks where the tear-jerking, inspirational and smile-inducing clips often fare far better.

The original goal of social media is to create an easy, relaxing way for people to connect with others; making it an amazing tool for family and friends who don’t live nearby to keep up with what is happening.

Hearing from our loved ones makes us feel important, so go ahead and scroll down those Instagram posts and email your friends to de-stress. Just make sure to steer clear of the ‘whiner group’ on Facebook.